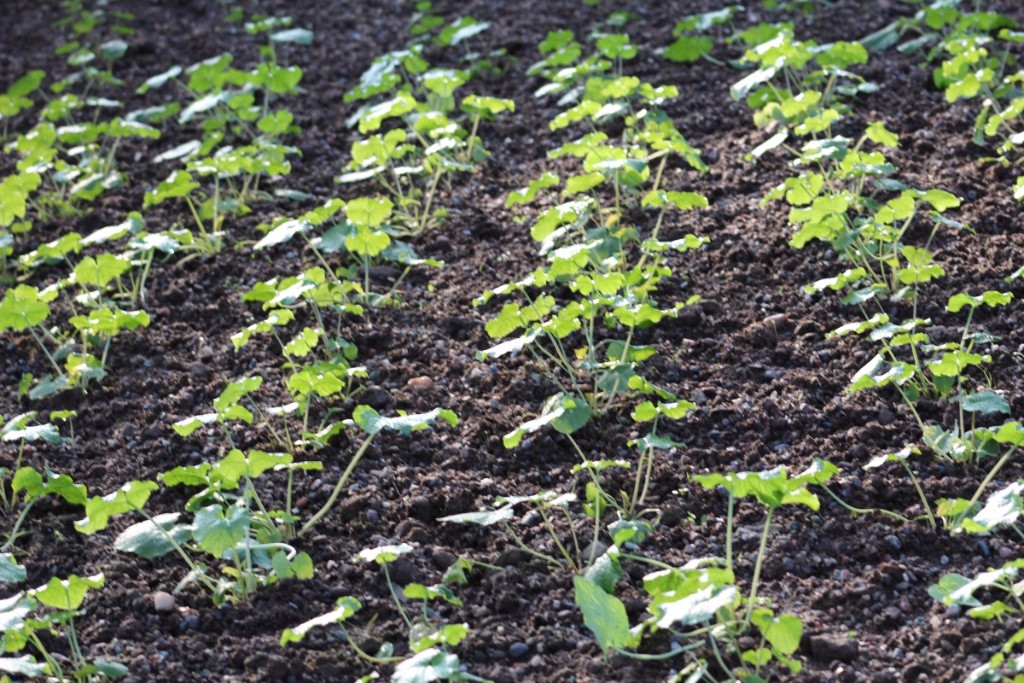 At present, Wasabi Crop is one of two commercial growers in the United Kingdom and the only producer in Northern Ireland. Our aim is to grow fresh wasabi rhizomes, leaves and stems to serve all of our customers. The wasabi varieties include Mazuma and Daruma. Wasabi Crop is based in County Armagh, home of the Bramley apple and a source of rich agricultural land which is perfect for our business.

Wasabi is a challenging plant to grow and is otherwise known as the 'King of Herbs.' That is the reason why most people have not tried real wasabi. The green stuff served with your food is not wasabi but a mixture of horseradish coloured with green food dye and flavoured with mustard.

Real wasabi has a complex flavour profile and is one of the world's most rare and expensive crops. It is mostly grown in the stream of the mountain regions of Japan. We grow the wasabi in our Wasabi Crop Growing Facility to replicate the conditions in Japan. Wasabi does not like too much light so we use 80% shaded cloth as would be the case in growing mushrooms. Another factor the plants require to grow in well-drained soil with a pH range of 6 to 7.

It was Zak's idea to grow wasabi from the age of 14. However, his original idea was to grow rare garden plants in our greenhouse would not be cost-effective. So I told him to think of another crop to grow and after some research, he came across the medicinal herb wasabi. He told me that wasabi was grown in Japan and used on raw fish because of its antibacterial properties.  This is in addition to having anti-inflammatory and as recent research suggests possible anti-cancer properties.

We learnt that wasabi first appeared in the Honzowamyo dictionary of Japanese Names of Living Things, which was compiled by Fukane Sukehito in the year of 918. Its entry described the medicinal properties of the plant and at that time was known as wild ginger. Interestingly, Wasabi cultivation in Japan has continued for over a thousand years.

The wasabi flavour is the result of a volatile compound called allyl isothiocyanate (AITC). The volatile AITC is released when the rhizome undergoes mechanical damage from grating to produce the wasabi kick.